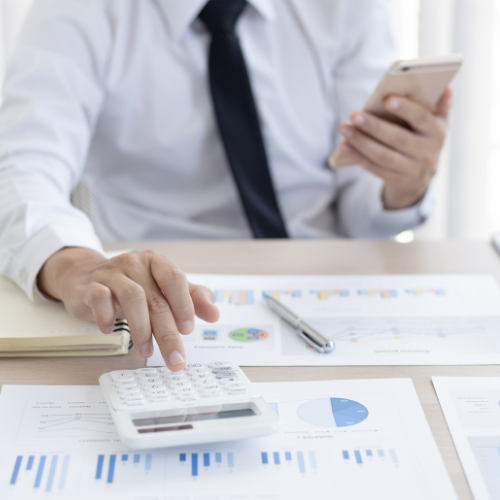 Effective in 2013, the Health Care and Education Reconciliation Act of 20101 will subject some individuals to a 3.8% Medicare contribution tax on unearned income. This new tax will apply to single taxpayers with a modified adjusted gross income (MAGI) in excess of $200,000 and married taxpayers with a MAGI in excess of $250,000 if filing a joint return, or $125,000 if filing a separate return. The provision is contained in new Sec. 1411, Unearned Income Medicare Contribution. Congress added the provision as a means of raising revenue to pay for health care reform. It targets wealthier taxpayers, as can be seen by the thresholds at which the tax applies.

MAGI is defined as:

adjusted gross income increased by the excess of—

(2) the amount of any deductions (taken into account in computing adjusted gross income) or exclusions disallowed under section 911(d)(6) with respect to the amounts described in paragraph (1).2

For most individuals, MAGI will be their adjusted gross income unless they are U.S. citizens or residents living abroad and have foreign earned income. The tax is equal to 3.8% of the lesser of net investment income or the amount by which MAGI exceeds the threshold.3  Continue reading article……………….

Tax Q&A: How to avoid penalties on estimated taxes