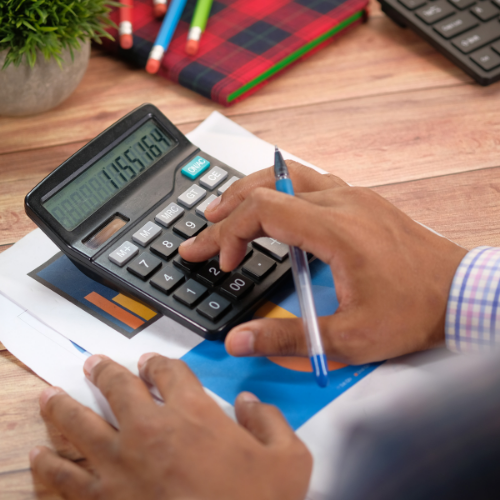 DEARBORN — An advisory committee voted Tuesday to raise the pay of the city clerk $2,030 retroactive to the beginning of 2009, while keeping current pay levels for the mayor, City Council, and the council president. The seven-member Local Officials Compensation Committee, which meets biannually to assess elected officials’ pay, filed a nonbinding resolution on Friday. Each elected office now has to approve the recommendations. Currently, the mayor’s base pay is $133,133. Council members receive $14,409, plus $7,662 for a maximum of 90 meetings. The council president receives a larger base salary, garnering $17,267 annually in addition to the meeting pay. The clerk is paid $70,525.

But for the first time in the 10-year history of the LOCC, the commissioners were not unanimous in their recommendations. While all were in agreement that the mayor, council and council president’s position should not see a raise, members split 5-2 in favor of the clerk’s raise.

Mazzara, who chaired the subcommittee that worked on the mayor and clerk pay, said the raise was merited because the clerk’s position had not seen an increase in six years. Over that time, he reasoned, the consumer price index in the area has risen more than 9 percent, and a comparison of eight Michigan cities within 80 percent to 120 percent of Dearborn’s population put the city’s clerk pay ninth.

Also, the subcommittee surmised that the uncontested race for City Clerk in the upcoming November election could be an indicator that the pay level is not attracting enough people seeking the position.  Continue reading full article………………..

The Cost of an MBA May be Tax Deductible